My father was a wedding photographer on the side (he was an Electrical Engineer by trade) so there was ALWAYS a camera nearby.  It wasn’t just for weddings, he took pictures everywhere… Growing up with a professional photographer around, I picked up a few tips along the way.  After one vacation we compared our pictures and the greatest compliment was that he had a hard time telling which were his and which were mine.  Later that day, he told me “When you get better at taking pictures, it isn’t that all of your pictures are better.  You just throw away less.”

I’m by no means a professional, and don’t take very good pictures of people.  My favorite subjects to photograph are nature and architecture.  Mostly nature, but I did inherit my father’s eye for seeing the details in architecture.  We’ll see a beautiful, ornate church on the edge of a plaza at sunset, and of course take the full picture of the building with the orange sky and the glow of the landscaping lights, but we’ll also take a closeup of the ornate iron doorknob on the front door.  Or an old tall-masted ship in the harbor, white sails billowing in the breeze.  What do we take a picture of?  The rope tied around the post on the dock.

My wife is also a good photographer – often we’ll be out on a hike or walking around a vacation spot and both stop suddenly at the same scene, without even saying a word to each other.  With a grin, one of us will point to something and say “Let me guess… you saw that too!”  She just has a natural eye for composition and lighting!

Anyway – Here are some of our photos that I thought I’d share! 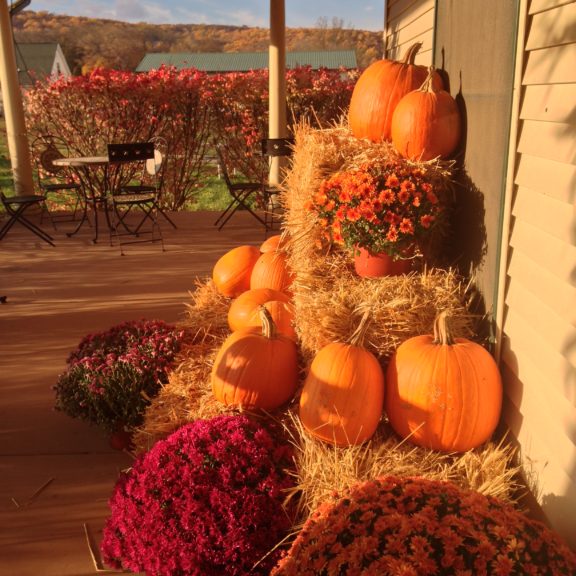 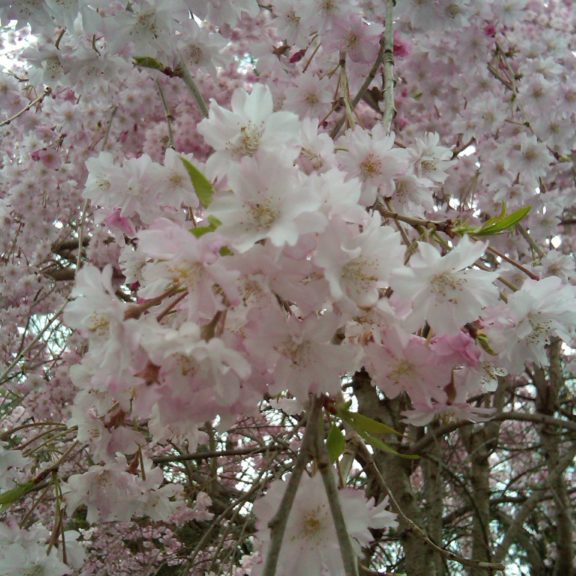 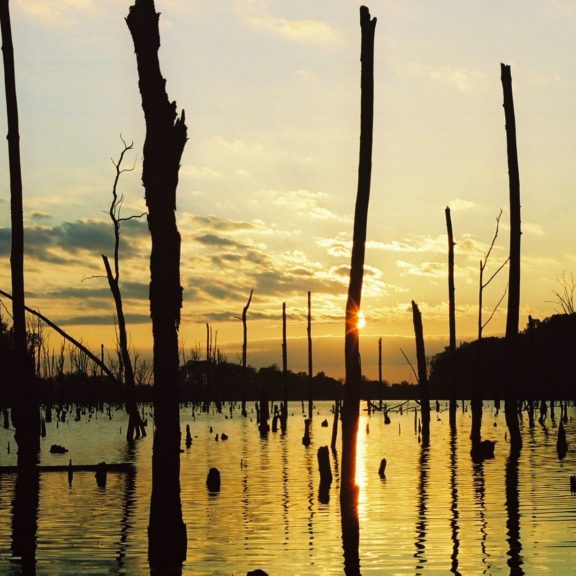 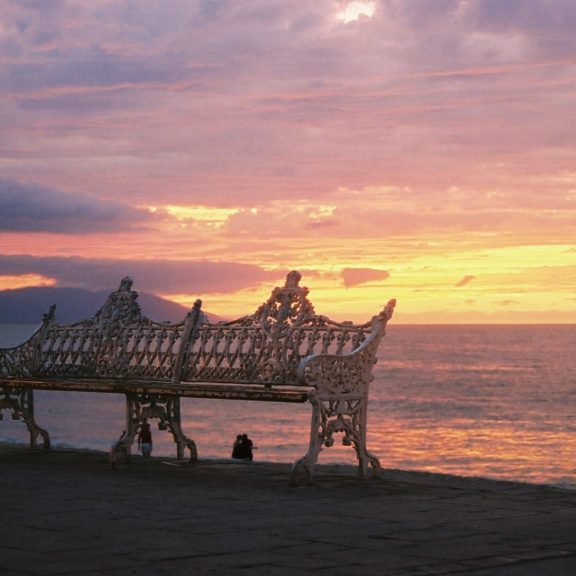 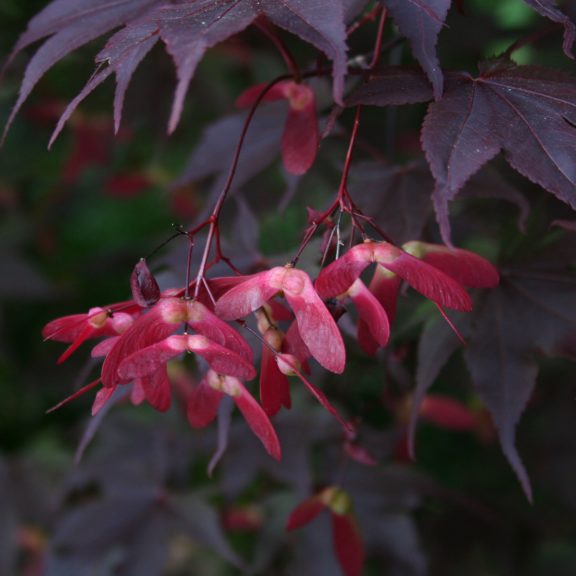 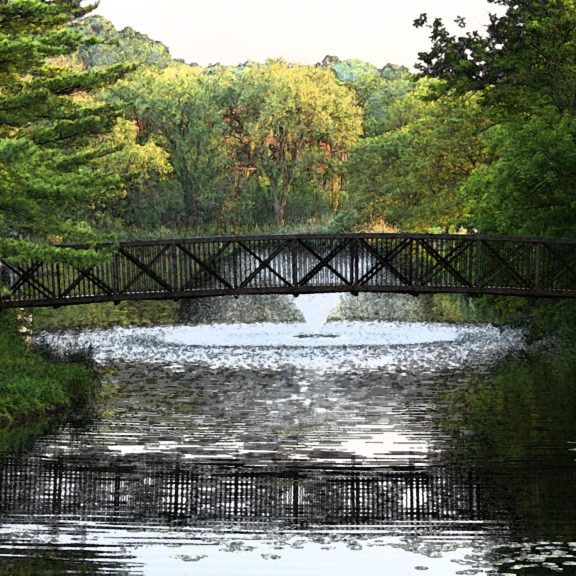 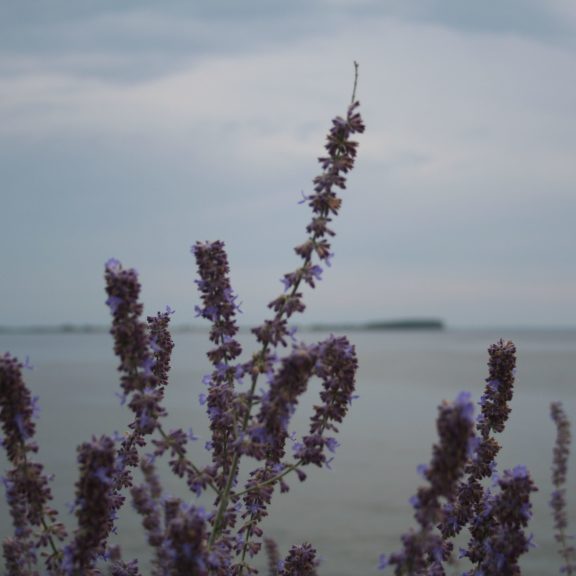 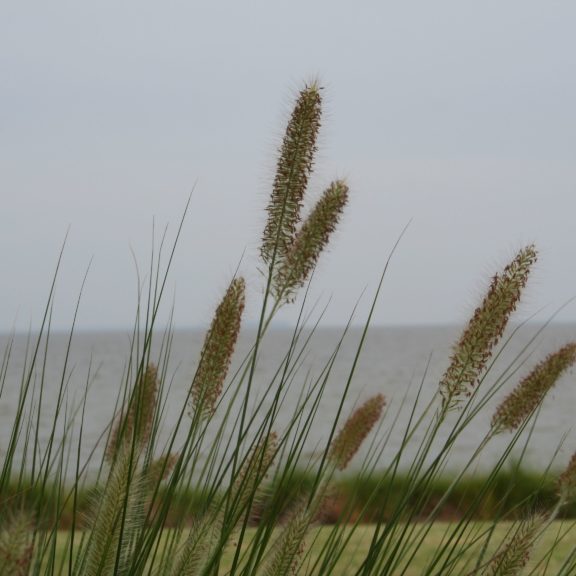 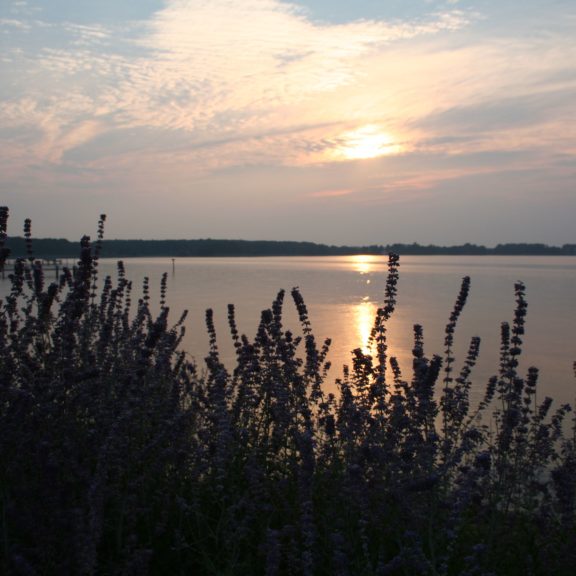 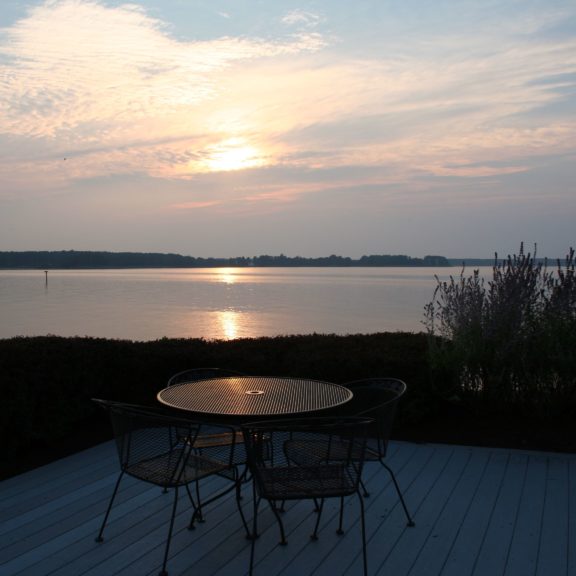 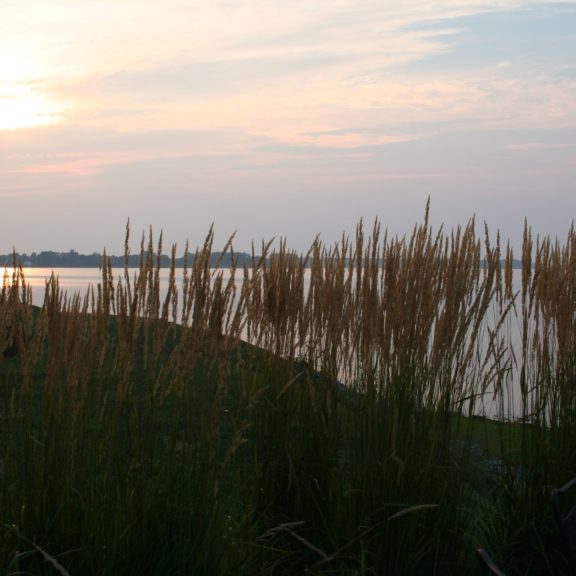 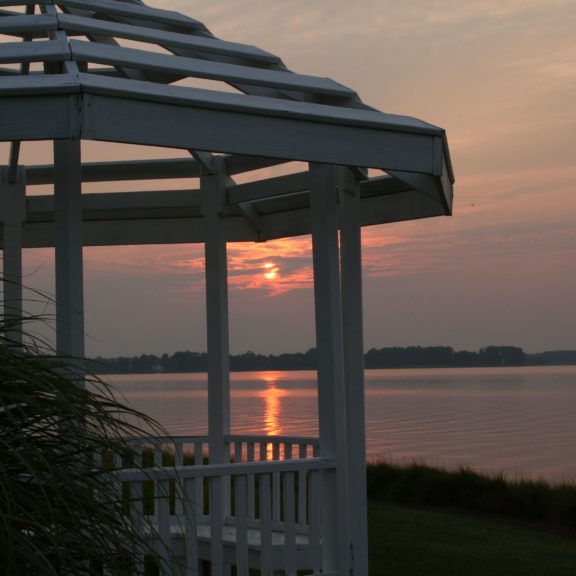 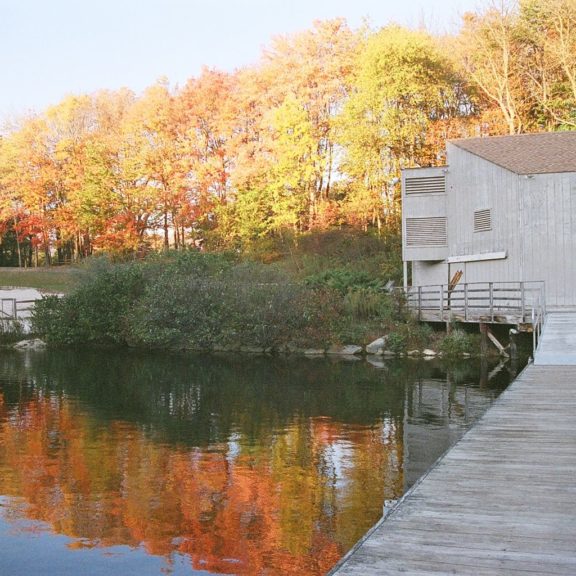